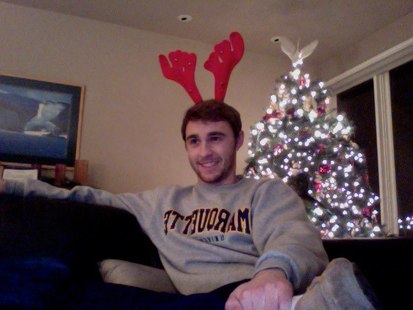 What do you do in The Naturals/Vocal Part: Arranger/Former Music Director (Fall 2014)/Current Baritone

Best part of being a Natural: The feeling before going on stage

What do you do outside the Naturals: Travel, play guitar, watch baseball, read, write, and eat

If you could be one thing, what would it be: Successful Novelist

What would you do with a million dollars: ​Move to New York City

If you could have one mediocre superpower, what would it be? ​Photographic memory

If you had to describe yourself as a household appliance, what would you be?  A ​Mr. Coffee machine.
Powered by